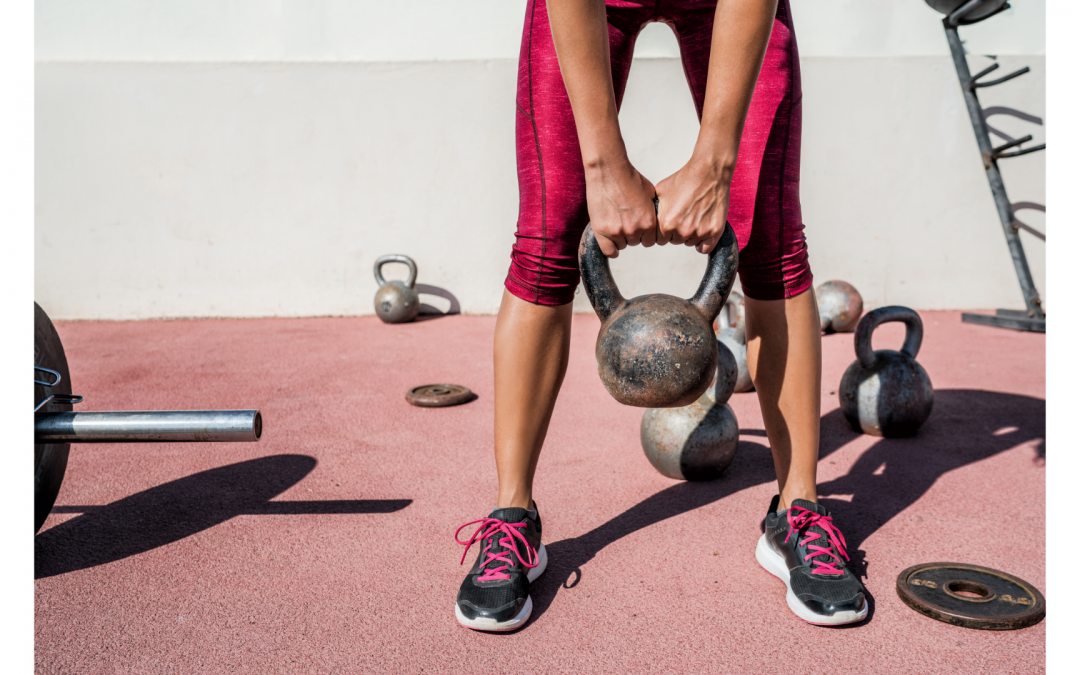 Menopause is formally defined as the point at which a woman has not had a period for 12 months. The age of onset is typically between 45-55 years. The period leading up to menopause – called perimenopause – typically lasts for two to eight years (average of seven years) prior to the official onset of menopause. This is the time where the menstrual cycle essentially starts to ‘wind down’, with ovulation becoming less frequent. The vast majority of women will experience some symptoms, most commonly are changes to menstrual cycle, increased PMS issues, hot flushes/night sweats, insomnia or trouble sleeping, fatigue/low energy levels, mood disturbances, weight gain, and joint pain to name a few. Aren’t we lucky, ladies?

These changes are driven mainly through declining levels of the sex hormones produced by the ovaries, the two most well-known of which are oestrogen and progesterone. Oestrogen and progesterone also have an effect on just about every system of the body. As hormone levels begin to shift, women will typically start to notice some physical changes. These physical changes have significant implications for a woman’s health and functional fitness. The good news is that most of these changes are positively influenced through exercise. But strength training, in particular, becomes important and should be at the top of the list of exercise for women heading into middle age for managing weight, maintaining muscle mass, building bone and keeping the nervous system happy. Let’s get into more detail.

Muscle tissue has a profound influence on metabolism and, therefore, on weight maintenance. Women tend to go into perimenopause with a lower overall muscle mass than men of the same age. Up to very recently, women as a whole have not engaged in strength training and are still not accessing strength exercise nearly as much as men. All living tissue is metabolically active, but muscle tissue is particularly so. Generally, if you have relatively more muscle mass, your basal – or resting – metabolic rate (how much energy you burn just to stay alive) is likely to be higher (in simple terms) So the best way to boost your metabolism is to maintain or build your muscle mass. This means that strength training should be a key component of any weight-management programme. For both muscle and bone, it becomes much harder to add extra once you are post-menopausal, compared to premenopausal. Starting sooner, even in perimenopause, gives women the best chance at building the strength they will need for a stronger body as they age. But, It’s never too late to start! So we need to place our focus on exercise that preserves and stimulates muscle mass while burning calories, thereby maintaining a good metabolism. A good-quality strength training programme, along with higher-intensity interval training, should be your go-to, and programming should be designed to suit the person’s current level of fitness and health status.

Older women are generally at higher risk of developing low bone mineral density (BMD) than other sections of the population. Osteopenia and osteoporosis are far more common in women than in men and the majority of older adults who present with a hip fracture are female. Worldwide, 1 in 3 women over the age of 50 will experience osteoporotic fractures. Once hormone levels begin to decline, it becomes more difficult to both build new bone and to hold on to your existing bone. There is a common misconception that it is not possible to add extra bone at this time in your life: this is not true. A high-quality strength training programme is absolutely essential for women of all ages but particularly for older women. Strength training and weight-bearing exercise should be at the top of the hierarchy of exercise for building bone.

For women who are in perimenopause, the nervous system is of interest in some key areas, including strength and functional fitness, cognition and mood. Functional strength, balance, coordination and all that good stuff has as much to do with the nervous system as it does with muscle. In addition, exercise is absolutely essential for good mental health and cognitive functioning into old age. This isn’t just about ‘feel good’ hormones; it is also about the health of the nervous system itself. Strength training has a profoundly positive effect on the nervous system.  All exercise will have a positive effect on mood; however, weight training is effective not only in the management of depression and anxiety but also in the maintenance of cognitive functioning. In addition to basic strength work, consider adding these other elements: complex three dimensional movement, new movements and physical challenges that are unfamiliar to the body. This can be as simple as learning a new exercise or doing something in a different way.

So what is there to lose? NOTHING. Now, go and pick up those weights and get started!